Stimulating the economy by reducing barriers for Aussies to get credit 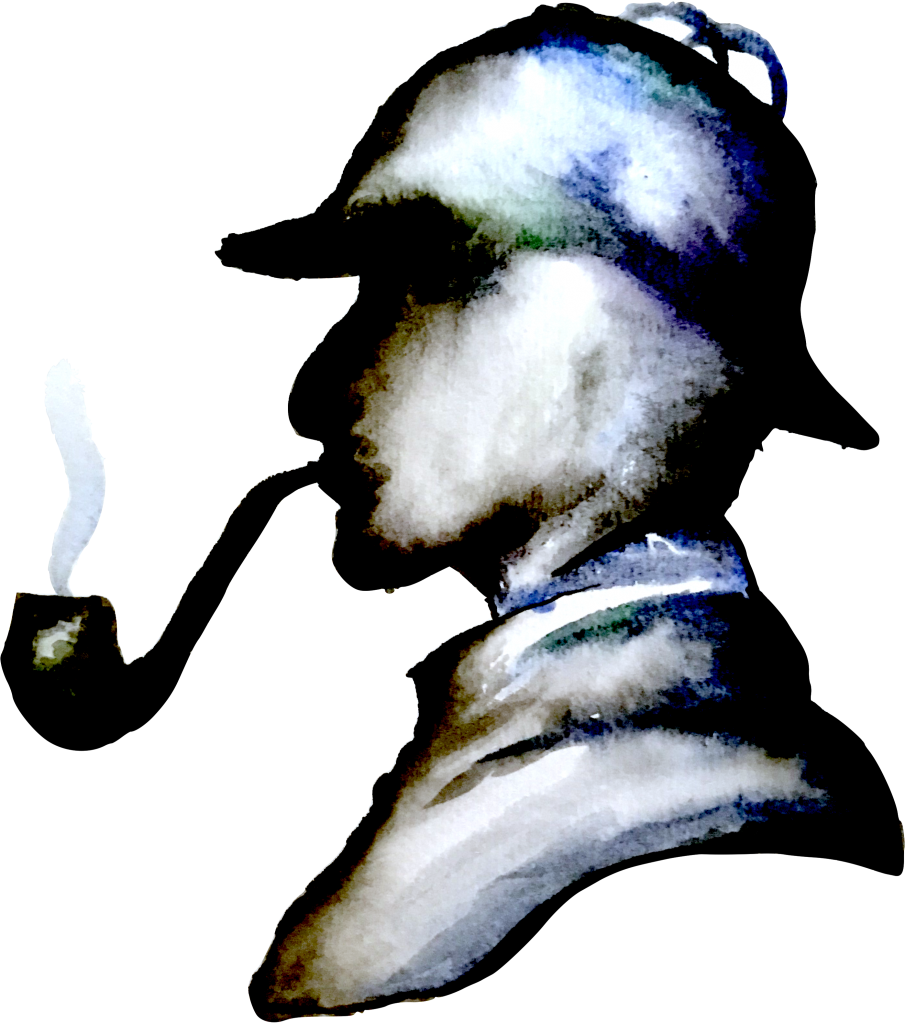 The purpose being to improve the speed of our of post-Covid economic recovery by making it easier for Australians to get a loan.

As a summary, there are three main aspects to this;

So what does this actually mean?

The idea is to aid our climb out of the recession caused by Covid-19 by making it easier for Aussies to get credit, through removing the regulations in place that stop those who can’t afford it from lending.

While it may seem strange to remove the regulations that make sure only those who can afford it can borrow it, the idea behind the move is to open up the doors to those borrowers who may not fit the standard purchaser mould.

Lets use an example.

A First Home Buyer has a pre-approval for $500,000, which she can afford based on her salary, savings, living expenses etc. While she is waiting for her finance approval on her new home she gets a raise at work.

Under the current RLO’s, her circumstances have changed and she has no evidence of sustained income at this new level and she would have to restart the entire finance process from scratch. She could very well lose this current deal! 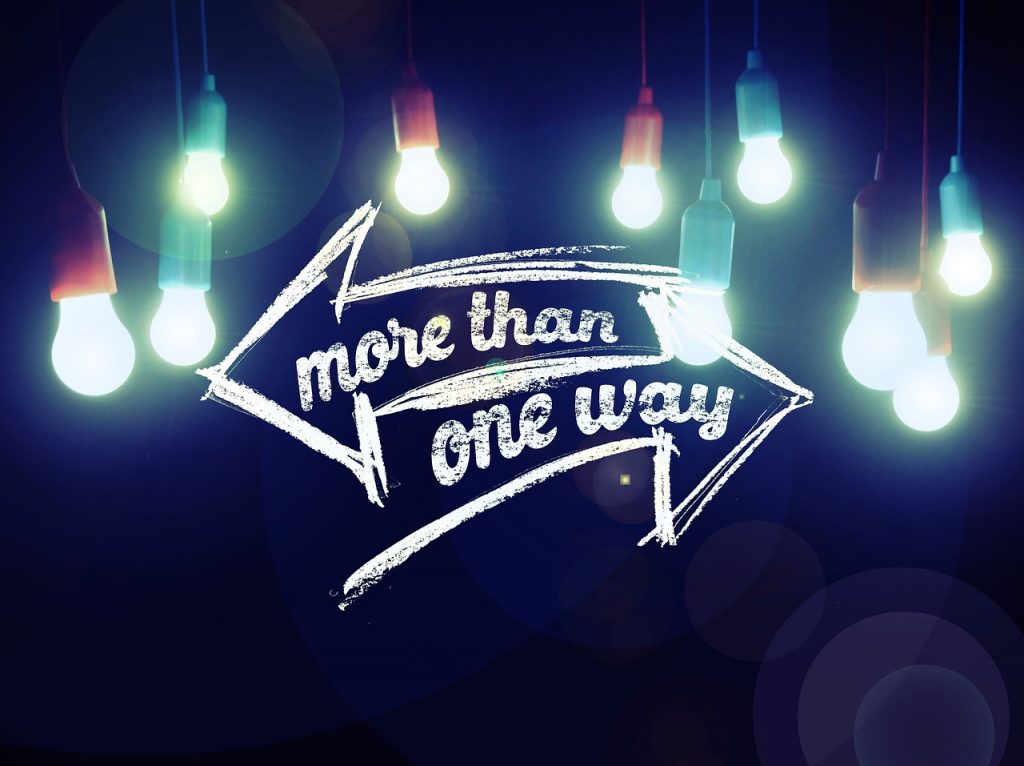 Under the proposed relaxations, this First Home Buyer’s change in circumstances will be positively viewed with the relaxed ‘reasonable enquiries’ test rather than negatively, meaning her change of circumstances in this situation will not cost her her pre-approval.

Similarly, the changes hope to make it easier for Sole-Traders and subcontractors to get finance.

Now, we still have fairly limited information as to how the changes and relaxations will actually take place, and lenders will still be obligated to operate under a number of regulations from various government bodies, so we can say pretty confidently that we won’t see a ‘free-for-all’ credit scenario or a haunting of the conditions that led to the GFC, but it’ll definitely be interesting to see how these changes play out and whether their intended effects will come to fruition.